I Want You Back is Amazon Studio’s original American romantic comedy-drama film that revolves around two strangers who tried to do everything to get their exes back. The question is, will they succeed, or will their mission turn into something lovely for the two of them?

Jason Orley directed the film from a screenplay written by Isaac Aptaker and Elizabeth Berger. Charlie Day, Adam Londy, and Bart Lipton will serve as the executive producers for I Want You Back, produced via The Safran Company and The Walk-Up Company.

I Want You Back: Release Date

Viewers don’t really have to wait much longer because the film will release on February 11, 2022!

I Want You Back: Plot

We promise we won’t give out much info regarding the movie’s storyline, so we will tease you a little with what we know so far.

Who would have thought that the adventure of two strangers would begin in the stairwell of an office building in Atlanta, Georgia?

Emma is a receptionist for an orthodontist clinic, while Peter works three floors as a corporation’s vice president. The thing is, the two of them are dealing with their own problems. Peter is thinking about saving the company’s financial issues by cutting costs in their network of retirement homes. Ideas came pouring in, including removing ice from beverages and replacing real chicken with a new “Hint of Chicken.” Not only that, Peter and Emma are both recovering from a recent breakup. The two heard each other’s cry, which led to shared cigarettes, quick confessions, and a drunken night of karaoke. Emma and Peter vow never to contact their exes, not until they check Instagram and see that their previous lovers who dumped them have moved on.

Emma’s ex, Noah, a personal trainer, is now dating Ginny, an incredibly gorgeous girl who owns a pie shop. On the other hand, Peter saw his ex, Anne, post a photo of her and her new boo, Logan, a drama teacher at a school she worked in.

All the pain, anger, and heartbreak came back after knowing that their past lovers had replaced them with someone newer and sexier that the two made it a mission to destroy the relationship of their exes.

I Want You Back: Cast and Characters

Below are the casts that will surely add spice to the movie I Want You Back.

I Want You Back: Trailer

Yes! Watch the trailer below for you to find out why the movie is worth watching. 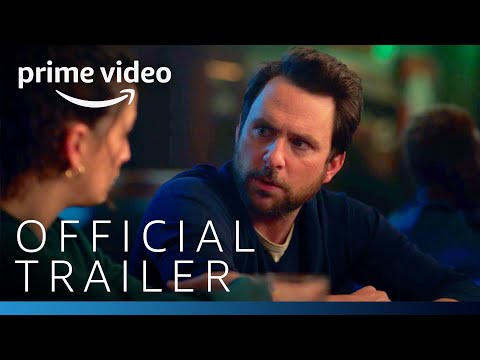 The film will surely give us a hearty laugh as we watch how Emma and Peter will do just about anything to get back to their exes. Will they succeed? Will their exes find out about their plan? We will only know once we watch the movie, I Want You Back. Obi-Wan Kenobi Disney Plus: Releases on May 25th
Next Article