Contents
How did the virus get into North Korea?North Korea Confirms First Case Of Covid 19

How did the virus get into North Korea?

It is worth noting that no nuclear-armed country has previously admitted to having COVID-19. Since the pandemic began in 2020, the government has strictly enforced its borders. 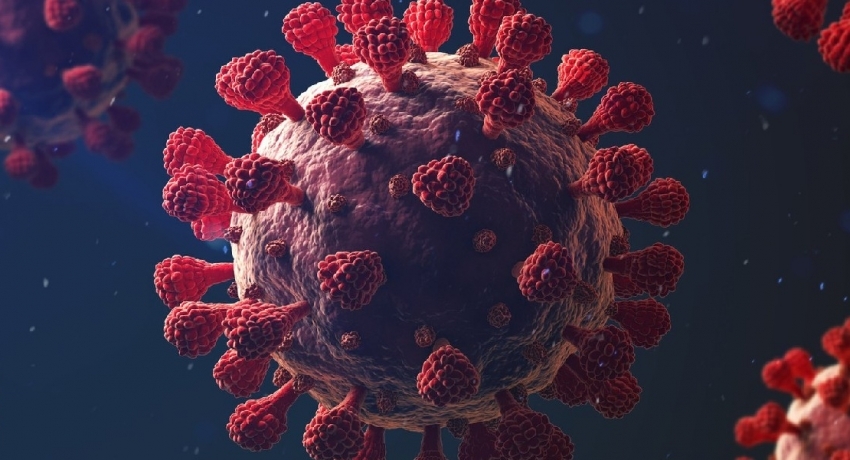 South Korean and US officials are concerned because North Korea has never admitted having a single coronavirus infection. This is especially true after cases of the Omicron variant were discovered in nearby South Korea and China.

“The country’s biggest emergency occurred due to a hole in our emergency quarantine front, which has been kept safe for the past two years and three months since February 2020,” according to the official KCNA news agency.

The report only stated that the virus infected people in Pyongyang. It didn’t say much about cases or possible infection sources. It was also stated that on May 8, samples from the sick people were collected.

The report will be released while North Korean leader Kim Jong Un is in charge of a Workers’ Party meeting to discuss the first coronavirus outbreak.

According to state media, tests on an unknown number of people in Pyongyang, the capital, revealed the omicron variant.

North Korea has not reported a single case of COVID-19 in over two years. It has now confirmed its first case and declared a “severe national emergency.”

North Korean leader Kim Jong Un has ordered a “strict lock down” in all cities and counties to halt the spread of the coronavirus as North Korea reported first case of Covid 19. He also informed KCNA that emergency medical supplies would be removed from storage.

Also Read: WhatsApp Companion Mode: Here’s Everything You Need to Know ABout The New Upcoming Update! At the Workers’ Party meeting, Kim Jong Un stated that the new emergency quarantine system is intended to stop the spread of the coronavirus, help people who have it recover quickly, and eliminate the virus’s source as soon as possible.

This week, residents were told to go home and stay inside due to a “national problem,” according to a report from a South Korean website that Reuters picked up.

Earlier on Thursday, Chinese state television reported that North Korea has asked its citizens to stay at home since May 11 due to “suspected flu symptoms,” but not mention COVID-19.

It was unclear how large the outbreak was at the time, but it could have serious consequences because the country has a poor health-care system and most of its 26 million people are not vaccinated. According to some experts, the North’s rare admission of an outbreak could signify that it seeks outside assistance.

North Korea has previously stated that COVID-19 was never allowed into the country. It had closed its border for nearly two years to almost all trade and visitors.

This was a significant blow to an economy that had already been harmed by years of poor management and crippling sanctions imposed by the United States as a result of its nuclear weapons and missile program.

Even though the North claims there hasn’t been a single confirmed case of coronavirus, it hasn’t stopped imposing new restrictions. According to lawmakers on the Information Committee, North Korea has conducted more tests and sometimes shut down entire cities such as Kaesong, Hyesan, Nampo, and Pyongyang in the last year. North Korean leader Kim Jong Un has made far fewer public appearances and statements than in the past. Kim shouldn’t need any extra precautions to avoid the virus if North Korea hasn’t had any COVID-19 cases at home and has barred visitors from other countries.

Despite North Korea’s claims to the contrary, Park Won-gon, a professor of international relations at Handong Global University in South Korea, claims that the country’s restrictions and economic data show that “it is having trouble keeping the virus under control and has already confirmed coronavirus cases.”