This year is off to a great start with Netflix’s Bridgerton newest installment on the way!

Although fans were disappointed when its one-year release anniversary had passed last December and season 2 has not yet come out, worry not because Netflix (and Lady Whistledown!) confirmed that Bridgerton will premiere its second season this 2022, and here’s everything we know so far.

What to expect in the upcoming Bridgerton Season 2

In the form of Lady Whistledowns society papers, it was announced that “The ton are abuzz with the latest gossip, and so it is my honor to impart to you: Bridgerton shall officially return for a second season. I do hope you have stored a bottle of ratafia for this most delightful occasion.” This announcement stoked viewers and fans, and they can’t stop speculating on what Season 2 of Bridgerton will be.

Bridgerton is based on a series of globally bestselling historical romance novels written by Julia Quinn. The story centers on Daphne Bridgerton the sheltered eldest daughter of a powerful Regency-era family, whose journey is too cutthroat the London marriage market that later on sends her to The Duke of Hastings.

Although we have yet to wait for the official synopsis for the second part of the series, Netflix has already released a new set of photos as part of their teaser. And from there, we can surely assume that Bridgerton Season 2 will have a corgi,  lots of fencing, and major chemistry between Kate Sharma and Lord Anthony Bridgerton.

You may be curious who will be joining the show for the second season. Here’s what we know!

First off, it is sad that we have to say goodbye to Simon, The Duke of Hastings played by Regé-Jean Page. According to the actor himself, it was part of the plan that his character is only part of the first part.

Yet, we have lots of excitement for the returning casts, among them are:

Of course, let’s not forget Daphne who will still be portrayed by Pheobe Dynevor.

Mark your calendars and set up your alarm because in less than two months we’ll all get to see the Regency Era back on our screen with more fabulous gowns, love triangles, drama, and of course, the one and only, Lady Whistledown!

The Official Trailer of Bridgerton Season 2 has finally been dropped by Netflix.

Get a first look at what to expect in the upcoming season. 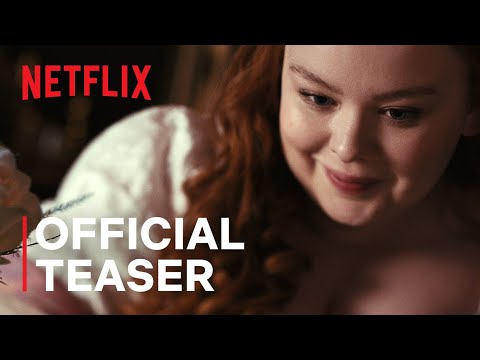 Excited yet? Set your alarms and calendar as Bridgerton Season 2 drops on March 25, 2022, on Netflix.