SpaceX Dragon Capsule Returning to Earth: On Friday (May 6), a SpaceX spacecraft carrying four astronauts will return to Earth before dawn, and you can watch it live online.

Contents
What are the key facts about this mission?What are the key timings for the landing?How can I watch SpaceX Dragon Capsule Returning to Earth online?How many astronauts are on board?

Endurance, a SpaceX Dragon capsule, is scheduled to land off the coast of Florida at 12:43 a.m. EDT (0443 GMT) to complete a six-month mission to the International Space Station.

Read more to get the latest news about SpaceX Dragon Capsule returning to Earth.

What are the key facts about this mission?

During their six-month stay in space, the Crew-3 astronauts conducted hundreds of science experiments and three spacewalks. They also welcomed the station’s first all-private crew during SpaceX’s Ax-1 mission, which sent four private astronauts to the station for Axiom Space in April. “It’s just been a lifetime honor to contribute to the legacy of this incredible vessel that’s been up here for 20 years,” Barron said during the farewell ceremony.

Marshburn, who led the station’s Expedition 67 mission, handed over command of the outpost to Russian cosmonaut Oleg Artemyev before departing the orbiting laboratory this week.

What are the key timings for the landing?

Four long-term space station astronauts said their goodbyes to their crewmates and left the International Space Station early Thursday. They were scheduled to land off the coast of Florida on Friday morning, capping off a 176-day mission.

“Station, (this is) Endurance,” Chari radioed as the ferry ship slowly drifted away from the International Space Station. ” Thank you for your kind words. Good luck to Expedition 67; it was a pleasure to be up there with you. “I can’t wait to see what you guys come up with next.” SpaceX recovery crews will be ready to haul the capsule aboard a company ship and assist the returning astronauts in getting out for initial medical checks as they begin to re-adapt to gravity after nearly six months in weightlessness.

By the time they splashdown, the crew will have completed 2,832 orbits, covering 75 million miles.

How can I watch SpaceX Dragon Capsule Returning to Earth online?

The SpaceX Dragon Capsule returning to Earth landing can be seen in the video feed below, courtesy of NASA TV. NASA is providing live views from Mission Control in Houston as well as information about the mission until the spacecraft touches down. 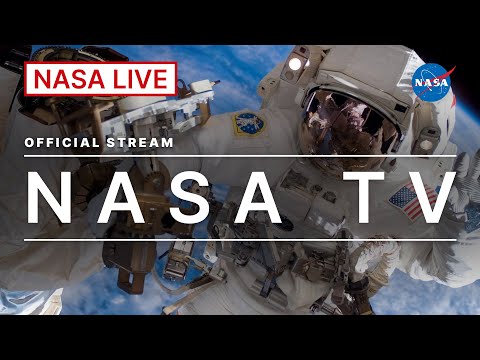 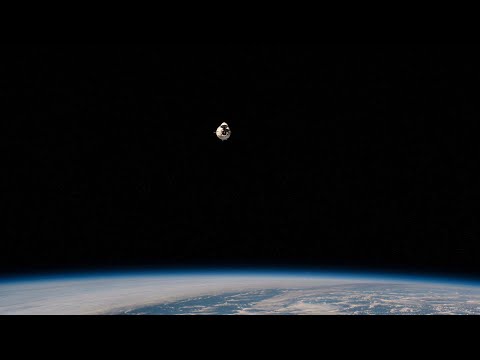 How many astronauts are on board?

Astronauts that are on board for SpaceX Dragon Capsule returning to Earth are the following:

The four astronauts were launched to the station by SpaceX in November and undocked in the early hours of this morning.

We’ve had a busy day. “We’ve been flying around the station gathering last-minute photos or items and preparing to return home,” Marshburn made the remarks at a farewell ceremony on Thursday (May 4). “It’s a bittersweet day for all of us.”

The Crew-3 mission was SpaceX’s third operational crewed flight for NASA (and fourth overall for the agency). Following a private Inspiration4 mission to orbit in September, this was the company’s fifth human spaceflight. In April, the company launched the Ax-1 mission to the International Space Station and the Crew-4 mission for NASA.

They thanked flight controllers, scientists, and others in the United States, Japan, Europe, and Russia for their assistance since their launch on November 10 at Kennedy Space Center.

“It’s been an honor of a lifetime to contribute to the legacy of this incredible vessel, which has been up here for over 20 years,” Barron said. And I believe it will be difficult for all of us to leave (but) we are looking forward to seeing our families and our incredible support network on the ground.”

Marshburn, the commander of Expedition 67, then handed over the outpost to Artemyev. “The lasting legacy of the space station is very likely to be international cooperation and a place of peace,” he said.